Throwing it back to Past Fiestas

Oh, T or C Fiesta. I’ve got so many photos from all the years we’ve been here, and going through them all is the kind of “deep dive” I never really have time for.

But it’s Thursday, and 2015 Fiesta starts tomorrow. I’m feeling a throwback coming on, so here are a few shots, mostly of friends, mostly from 2009, but also 2010 is represented.

2010 was the year that the powers-that-be deemed it necessary to refinish downtown’s two main streets (Main & Broadway), but only halfway.

That year, the theme was “Fiesta Goes Hollywood!” and one lane of the parade path was ground down to rough grooves, while the other half was finished in brand new black asphalt. The difference between lanes, elevation-wise, was a couple of inches, and if the powers-that-be thought this would make the going difficult, or put a damper on Fiesta fun, they needed to think again. Or maybe there was no conspiracy at work, it was just really bad planning. Like I said, it didn’t really matter. Fiesta went “Hollywood” on a half-paved street.

Speaking of planning. So much work goes into this affair. The board members work their buns off, while others worry that the planning is not going well. Letters to editors critiquing progress are published in newspapers, and nowadays Facebook “Groups” observe from the sidelines and slice and dice things a thousand ways, while board members call for HELP!

One year there was even an attempt to conduct a hostile takeover of the board. I’ll be honest, I’m still wondering why the sitting members didn’t just hand over the reins and lie down for a much-needed nap. But people get really invested in this thing. Fiesta, which has been happening every year since 1950, means a lot to them. The exhausted board fended off the hostile taker-over-ers, and Fiesta was great.

Because here’s the thing. (My theory, anyway, is that) Fiesta happens every year no matter how it’s planned, with a theme or without a theme—and yes, I’ve heard people expound passionately on both sides of the “should there be a theme” argument.

I know, I know. Easy for me to say it “just happens.” But. No matter how it’s planned, people show up and sit along the parade route to see shriners and horse riders and kids on floats pass by, and afterwards you can eat curly fries and drink lemonade in the grassy park next to the river, while Miss Fiesta and her court wander around in tiaras and flip-flops, and it’s fun. The people-watching is spectacular. Bands play and locals dance. It’s a gut-buster, I’m telling you.

You can’t go to all the events because there are too many and they overlap. This year is no different. (See a full Fiesta Schedule here.) We usually make it down to the park for a while on both Saturday and Sunday. We catch the rodeo every few years. And (though this year I’m thinking we should circulate a bit more) we have habitually watched the parade from right outside our shop.

That’s where most of these shots were taken.  Here we have Moe as a gold Oscar statue on the Tamalewood float. Chantal as Miss Congeniality one year, and with pink hair and a husband the next.  Gina, radiant in a muumuu.  Susan and Cat goofing off.  Annie, taking a load off, ready to parade-watch.  Plus some riders on horseback and a group of happy shriners (one of them in Hee Haw overalls). 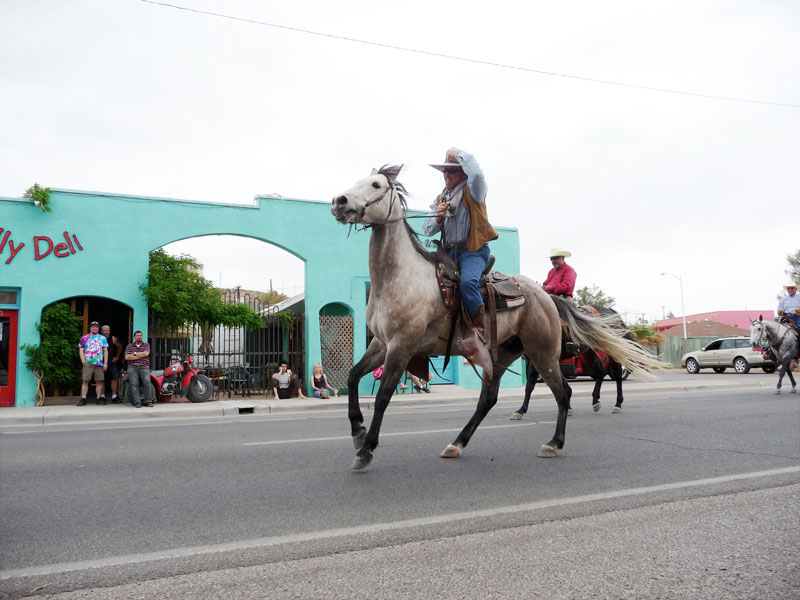 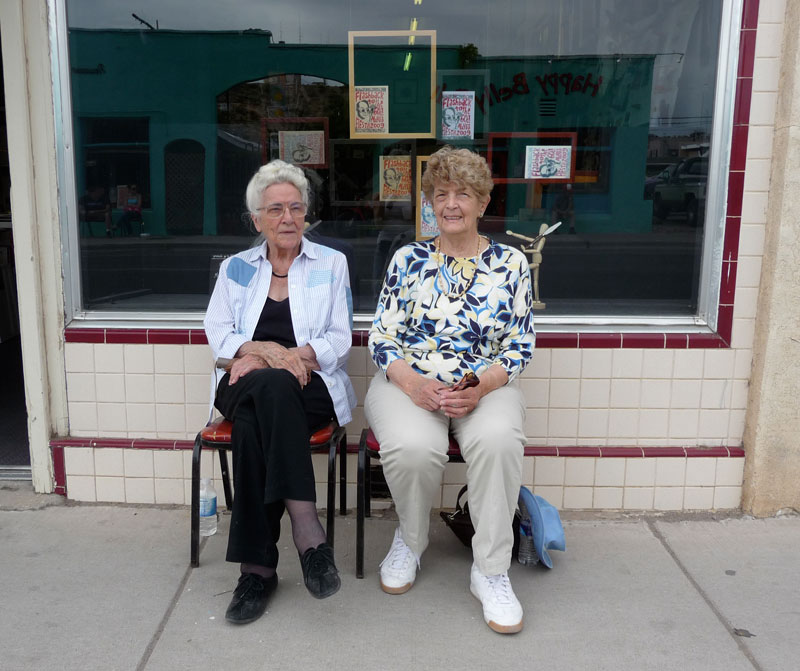 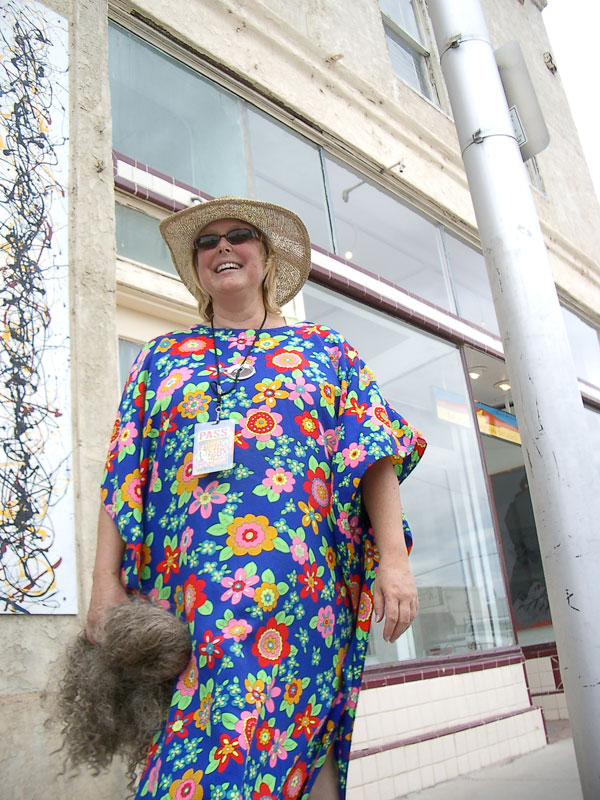 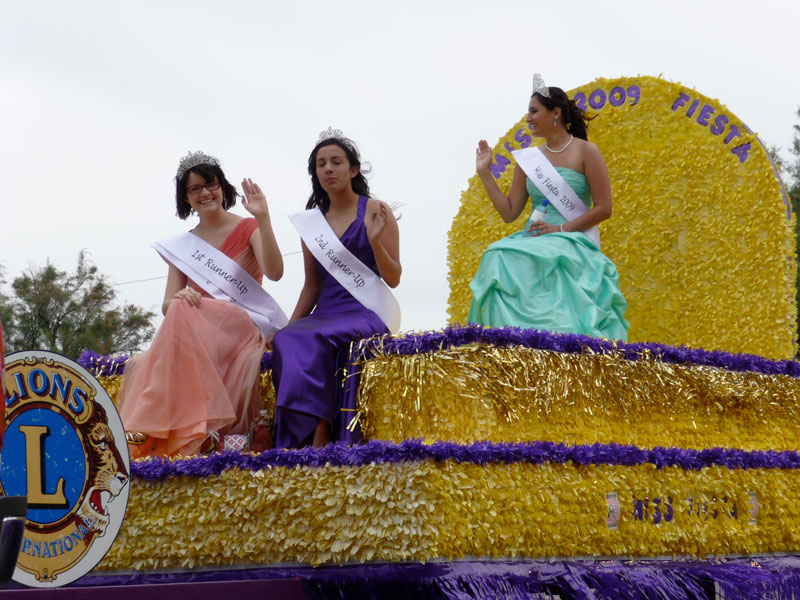 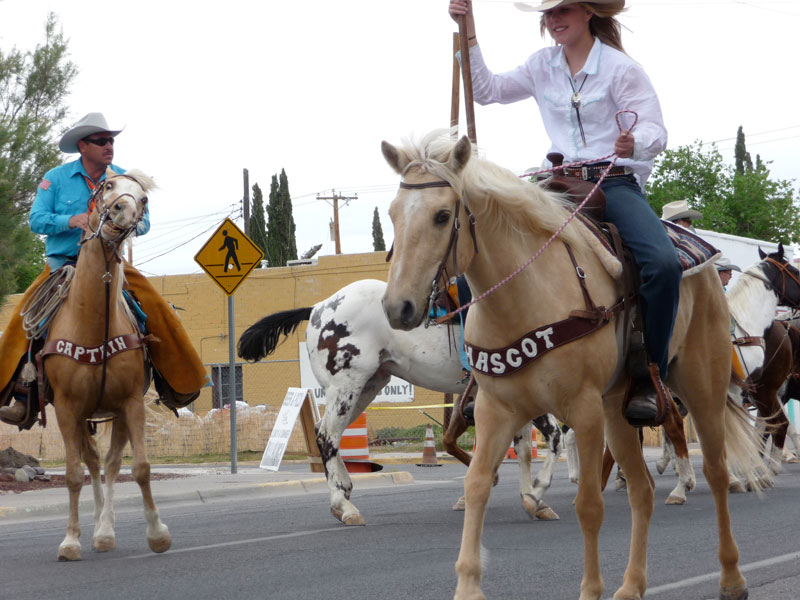 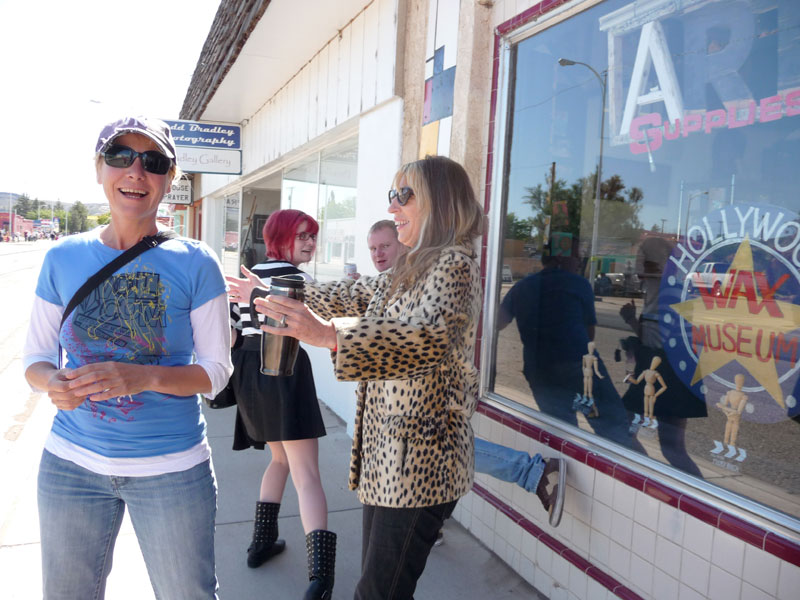 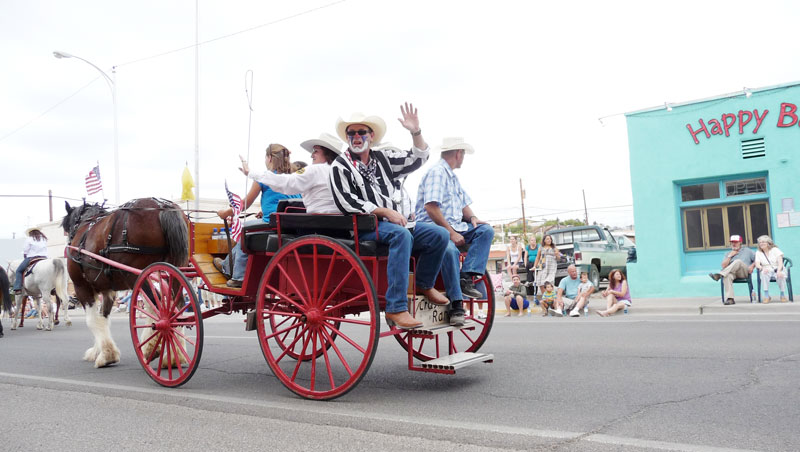 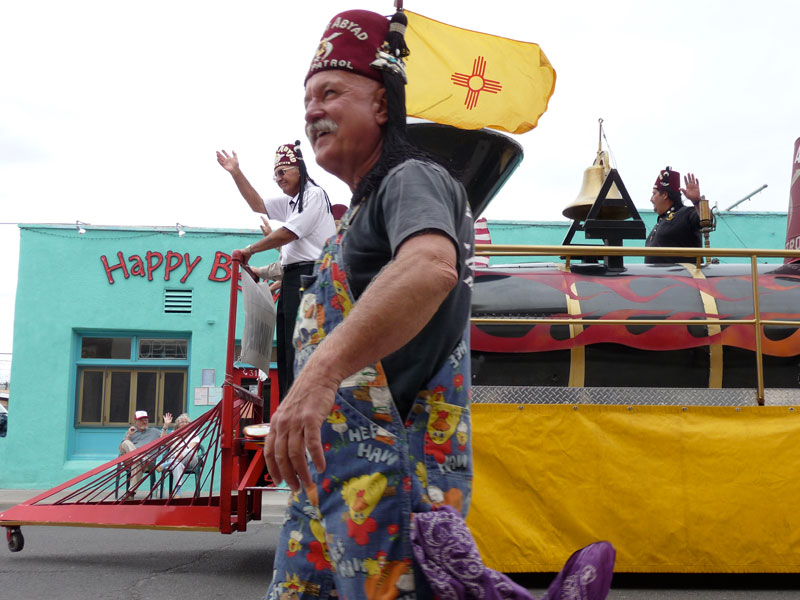 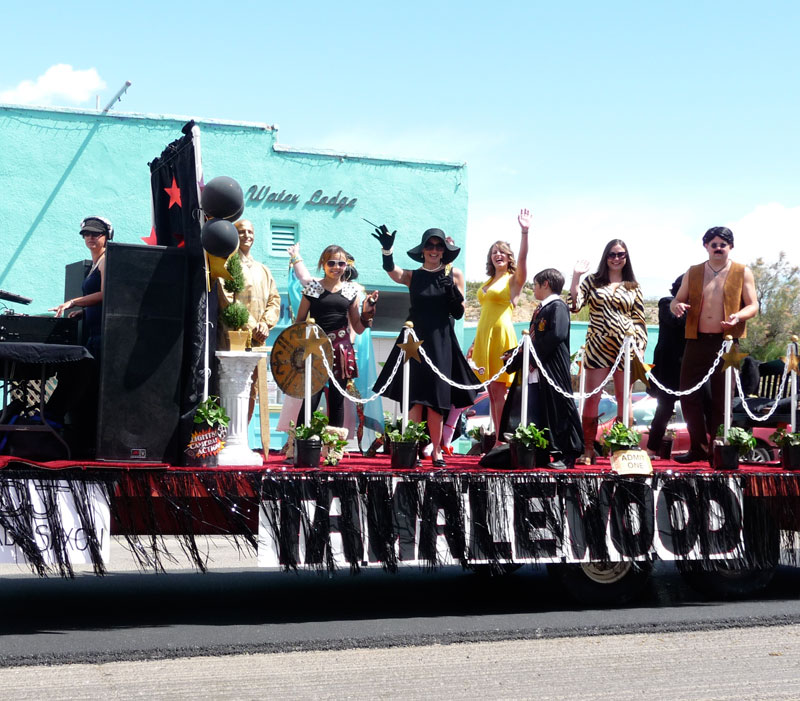